Innovating Chocolate with Flavors from the World

How True Essence Foods is creating, and delivering, an authentic taste experience. 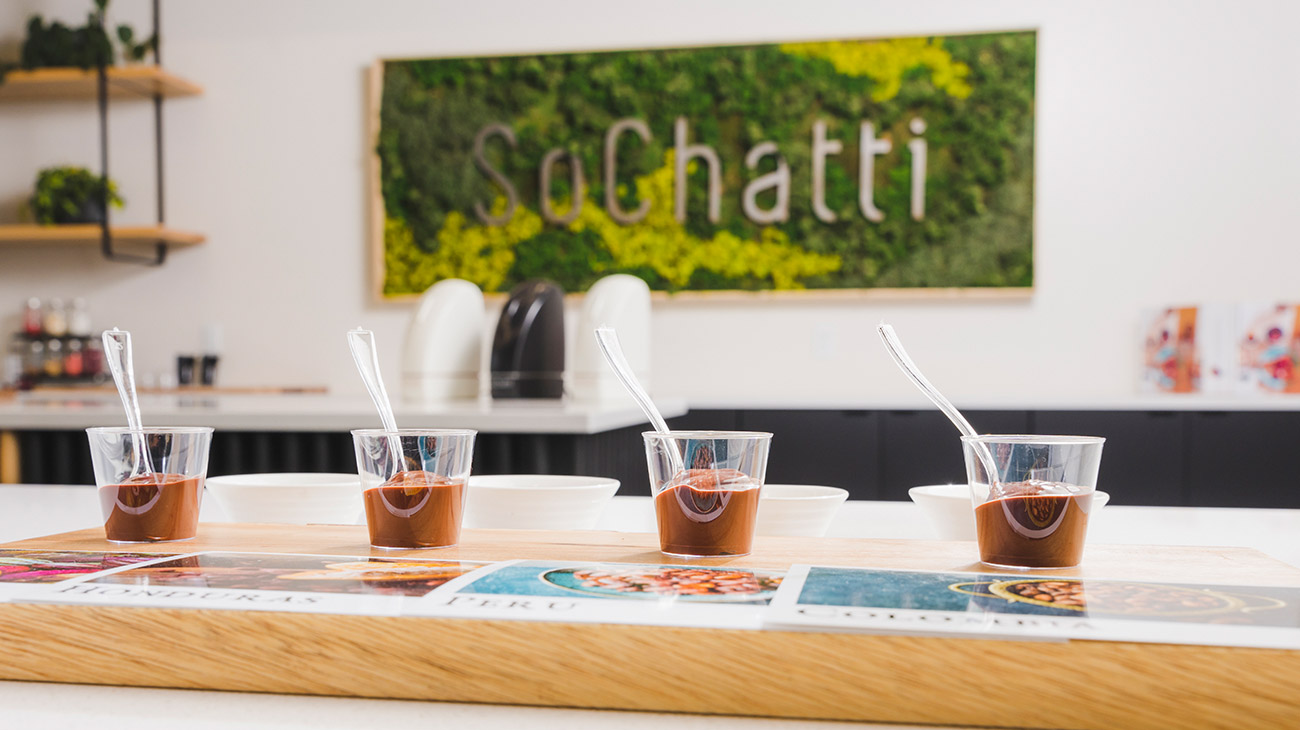 How True Essence Foods is creating, and delivering, an authentic taste experience

“Everyone’s had a grape and everyone’s had a raisin and everyone,” says True Essence Foods founder and CEO Matt Rubin, “knows the flavors are different.” But, he says, no one seems to be overly bothered by that. People expect an off-form grape-like taste when they eat a raisin. And over the years, he explains, people have come to expect a similar experience when they eat chocolate.

“It’s as if,” Rubin says, “everyone was expecting ‘raisins’ when they ate chocolate … and we wanted to give them grapes.”

Rubin started down the path to creating innovative chocolate at a time when artisanal chocolate companies were popping up everywhere. But, he says, with SoChatti, they opted to do things a bit differently than everyone else.

“We didn’t want to create a chocolate bar,” he says, “we wanted to preserve the essence of what we call, ‘the chocolate maker’s experience.’”

So how does a chocolatier create an emotional taste experience for the consumer? It’s a process—a meticulous, innovative process that True Essence Foods has rooted in patented technology. And it’s this technology that has refined the chocolate-making process by answering three of the industry’s biggest questions:

Preserving the flavor of chocolate

When most people eat chocolate, they expect a certain flavor and more often than not, that flavor isn’t real chocolate. It's like the raisin vs the grape. By using True Essence Flavor Symmetry, SoChatti is able to uphold the highest standards in the manufacturing process and retain the “true essence” of what chocolate is supposed to taste like. But, the path to preserving the authentic flavor of chocolate didn’t come easily. There were many hurdles and multiple issues that arose throughout the brand’s development.

When setting out to create the chocolate maker’s experience, one of SoChatti’s more complex questions was figuring out how to get the water out while keeping the flavor in. Oftentimes, during the drying or dehydration process, chocolate makers use temperatures above the burning point of chocolate. True Essence Flavor Symmetry recirculates air and pulls out moisture, which retains freshness and the aromas of the chocolate, or other food, as it is in its original state. So, rather than being dehydrated in a traditional sense, SoChatti’s chocolate is created with the small, incremental removal of water, keeping it pure and raw, as no heat is used.

“We wanted to give people an emotional experience, to show them what chocolate is supposed to taste like.”
Matt Rubin, CEO, True Essence Foods

As for the bitterness, True Essence created a process called Flavor Balancing to remove that off-putting bite that sometimes accompanies mass-produced chocolate.

“We’ve been able to take our chocolate,” says Rubin, “and other companies’ chocolate, and really decrease the bitterness [that exists], especially in dark chocolate.” True Essence Foods uses its patented technology to pressurize foods quickly, which allows for the evaporation of fermentation byproducts, resulting in nothing but pure flavor and the rich aromas one should expect from chocolate.

Making unique tasting chocolate that truly tastes different from others, comes down to making sure there is no cross-contamination between batches. And says Rubin, it’s really one of the most basic theories of cooking.

“You can’t make clean flavors without it [the equipment] being washed in between batches,” Rubin says adding that their patented grinder is built to be disassembled and cleaned in between every batch—noting that there are plenty of mass-produced chocolate manufacturers that don’t even use machines that can be disassembled. Hence, they can’t be properly cleaned. At True Essence Foods, their process allows for thorough cleaning of the machinery and as the machine is self-drying, it absorbs moisture during the creation, resulting in a silk-like liquid chocolate.

True Essence Flavor Symmetry and True Essence Flavor Balancing technologies allow SoChatti to preserve the way chocolate was meant to taste. And because the company uses a cutting-edge technique when packaging its chocolate, there’s no need for emulsifiers or preservatives.

By using fewer resources from start to finish, Sochatti chocolate is also much better for the environment, requiring no refrigeration during production, transportation, or storage.

Thanks to True Essence Food’s technology, SoChatti is able to deliver chocolate flavors from around the world while improving the world.

Partner with us to create a better tasting world.

Our technologies work with your current production process while revolutionizing your product and impact. 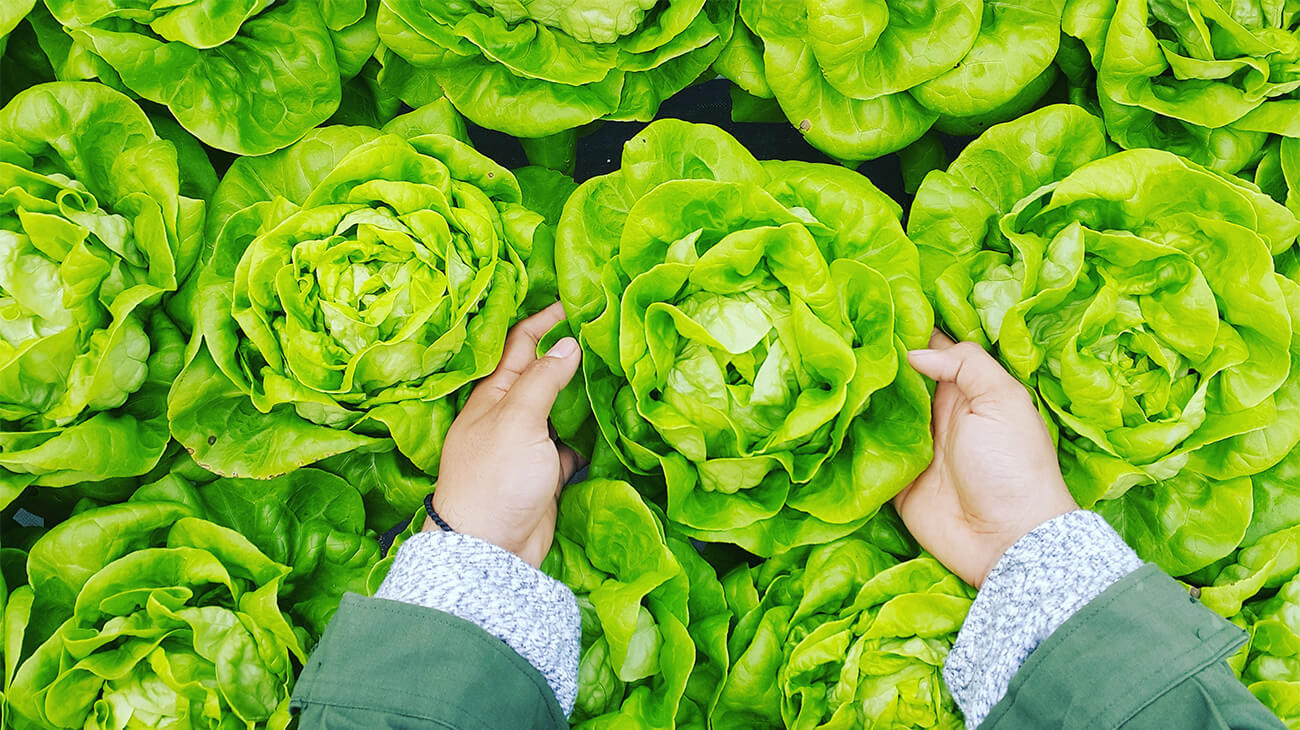 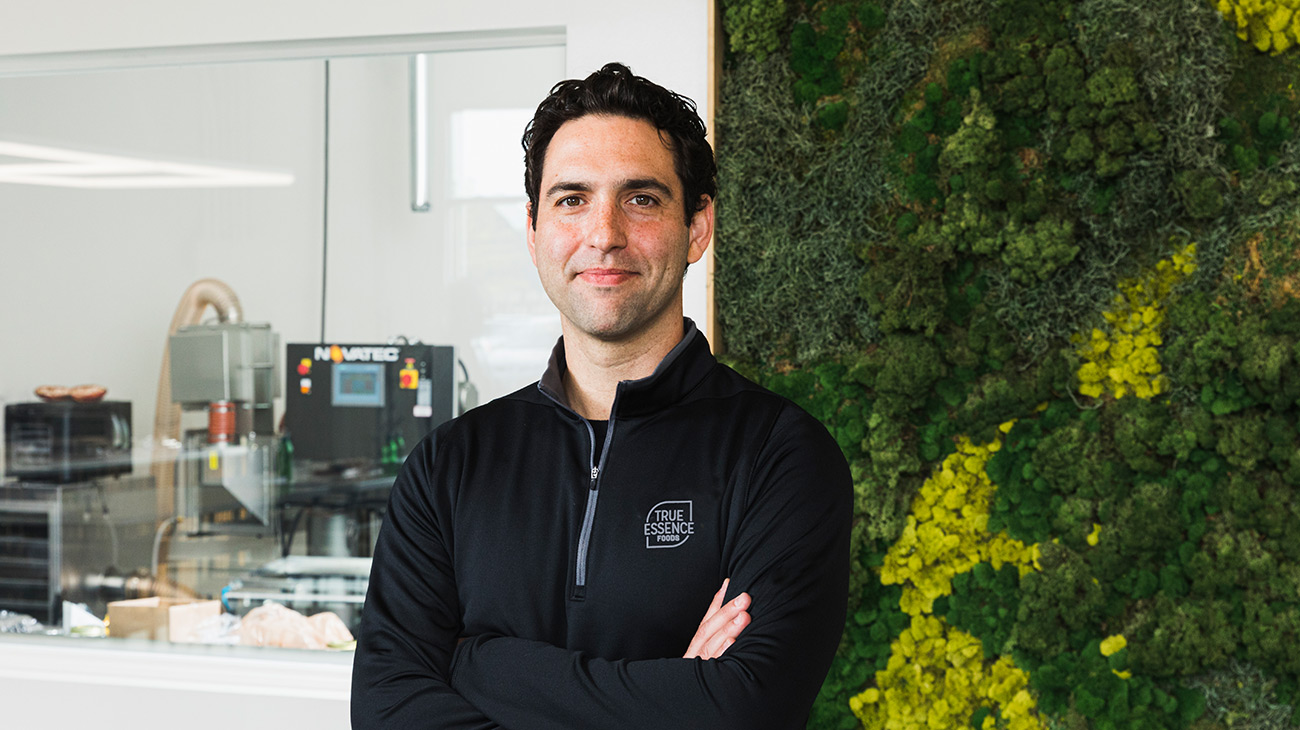 Be the first to know about the latest development at True Essence Foods.

Thank you! Your submission has been received!
Oops! Something went wrong while submitting the form.